5 Best Ted Talks About Procrastination That Will Motivate you 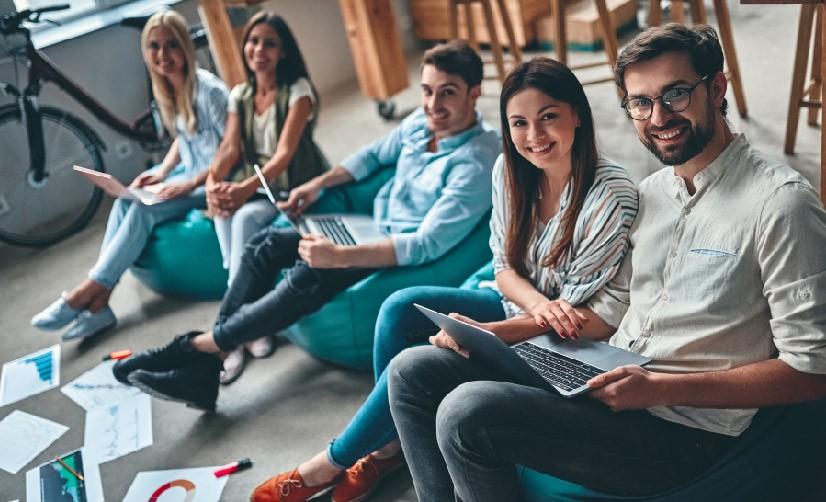 There probably is no human being on the planet who knows not of ted talks? Is there? Any? Well, there might be. Still, the ratio of all knowing to no knowing is very less. For all of those who don't know about it: TED is a non-profit organization operating under the motto of spreading ideas. Amazing, right? Yeah, we thought so too.

TED was started in the year 1984. They usually spread their ideas in the form of a video, a small video of 18 minutes or less, not more. The word TED stands for Technology, Entertainment, and Design but covers almost all the topics from business advice to science and other global trends, that too in 100 different languages. Continuously sharing their ideas across communities and all over the globe.

They are very diverse in their approach, providing a single platform and encouraging people from all ethnic backgrounds to share their experiences with the world and make it a better place. TED strongly believes in the power of mere words to change the world and attitudes altogether.

If anything, we simply love their talks on productivity and overcoming procrastination and how passionately they have delivered their perspectives to the world. But before we present our list of favorite TED videos on overcoming procrastination, let us tell you: there are three types of people in the universe: one who just wants to get the work done asap, other who delays it because of laziness and third, wants neither of these.

Everybody procrastinates a little bit every day but not all can be categorized as such. Procrastination is basically a habit. Here are 5 of the most amazing Ted Talks about procrastination that will help you boost your productivity:

1.Inside the mind of a Master procrastinator by Tim Urban

This is actually one of our favorites. In this TED Talk, Tim Urban explains and talks about what happens in the mind of those who tend to procrastinate often. And why one waits to do something important until the last minute and why it leaves a lot of people feeling unfulfilled?

He used the terms ‘gratification monkey’ and ‘rational decision-maker’ to differentiate between the brains of both procrastinators and non-procrastinators.

According to Tim Urban, both procrastinators and non-procrastinators have a rational decision-maker in them. In this TED video, he talks about how only procrastinators usually fall prey to instant gratification Monkey that distracts them to do irrelevant tasks instead of the productive ones.

Didn’t understand what we are trying to say here? Watch the full video:

2. How to gain control of your free time by Laura Vanderkam

This ted talk basically emphasizes on identifying your priorities and making time to do all the tasks that you want to get done with, in the whole week. She also says, that we have control over time, either we can waste it or make the best use of it. It is all up-to us.

She also said that saying ‘ I don’t have time’ actually means ‘ it’s not a priority’. She advised listeners to set priorities and make goals for days, weeks, months or years.

3. How too many rules at work keep your from getting things done by Yves Morieux

In this TED video, Yves Morieux says that people in the organizations are a victim of lack of productivity because of ‘too many’ rules. Access to such rules prevents people from achieving success.

He says that productivity has been continuously declining for years, impacting companies and society at large.

4. Trust The Procrastinator, by Valerie Brown

This TED talk is given by Valerie Brown and honestly, it is one of the best out there. Quite different from what we hear often. In her speech, she tells that everyone wants everything all at once while procrastinators are not one of those people. She supported her speech with various real-life examples like that of Leonardo DaVinci, how he always procrastinated and tool 16 years to complete his Masterpiece: Mona Lisa. She discussed various different perspectives about procrastination, that she didn’t necessarily described as bad for one’s success or career.

Now, we’d say this TED talk is more relatable to our young generation.

She gave a clear distinction between those who procrastinate and those who are just lazy. Gonzalez says that procrastinators put off work, with the goal to complete it eventually whereas lazy people are the exact opposite. They are just lazy, not doing work willingly and intentionally.

More on the link below:
https://www.youtube.com/watch?v=hU0MlKBohnQ

There are so many videos, you’ll find online for overcoming procrastination. If you are a student, a mere TED talk can change your life. If you are an employee or employer looking to eliminate the very presence of procrastination from your work-life, a simple staff time monitoring Software can do wonders, so on and so forth.

At the end of the day, it all depends on you and yourself. You can easily overcome obstacles and your weaknesses as nothing is impossible. All you need is a little bit of motivation, a push and sunshine!

Reasons Why Your Business Must Consider Moving To Data Center Coloc...

Get an Edge with Wholesale Vaping Supplies